CCI was tasked with conducting a feasibility study and design for an alternate routing of TC Energy’s EL-300 pipeline (formerly the Columbia Gas Transmission Pipeline) which crosses under the Wax Lake outlet near Morgan City, Louisiana. TC Energy requested that the feasibility of the following options be assessed:

Performing an NPS 30 Horizontal Directional Drill (HDD) under the outlet and designing corresponding pigging stations at entry and exit locations.

As an alternative option, CCI was to determine the feasibility of tying the EL-300 pipeline into an existing NPS 30 Texas Eastern pipeline which crosses the outlet roughly 55’ to the north via an aerial pipe rack.

CCI was ultimately responsible for the following: 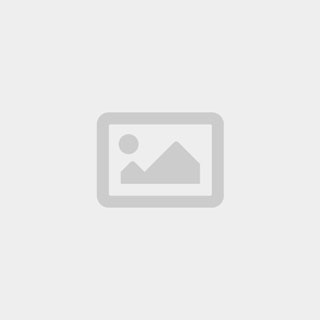