Mr. Denis Pellerin’s role will be to develop CCI’s Engineering and EPC capabilities outside the North American market. He will be based out of Paris, France.

Denis Pellerin is a Civil Engineer from Ecole Nationale des Ponts et Chaussées (1983) and has received his MBA from INSEAD (1990). He has 35 years of experience in the trenchless crossings industry.

In 1985, he joined the start-up company, HDI, as a field engineer. HDI became one of the world’s foremost HDD contractors, introducing Horizontal Directional Drilling into Europe, Australia and several countries in Africa, South East Asia and South America. During those pioneering years, Denis and his HDI colleagues introduced new HDD technics, such as buoyancy control systems for large diameter pipelines, entry casings for pilot holes and gravel shield reamers.

His career with HDI has taken him on more than 2200 trenchless crossings projects, spanning more than 40 different countries worldwide, all safely concluded. 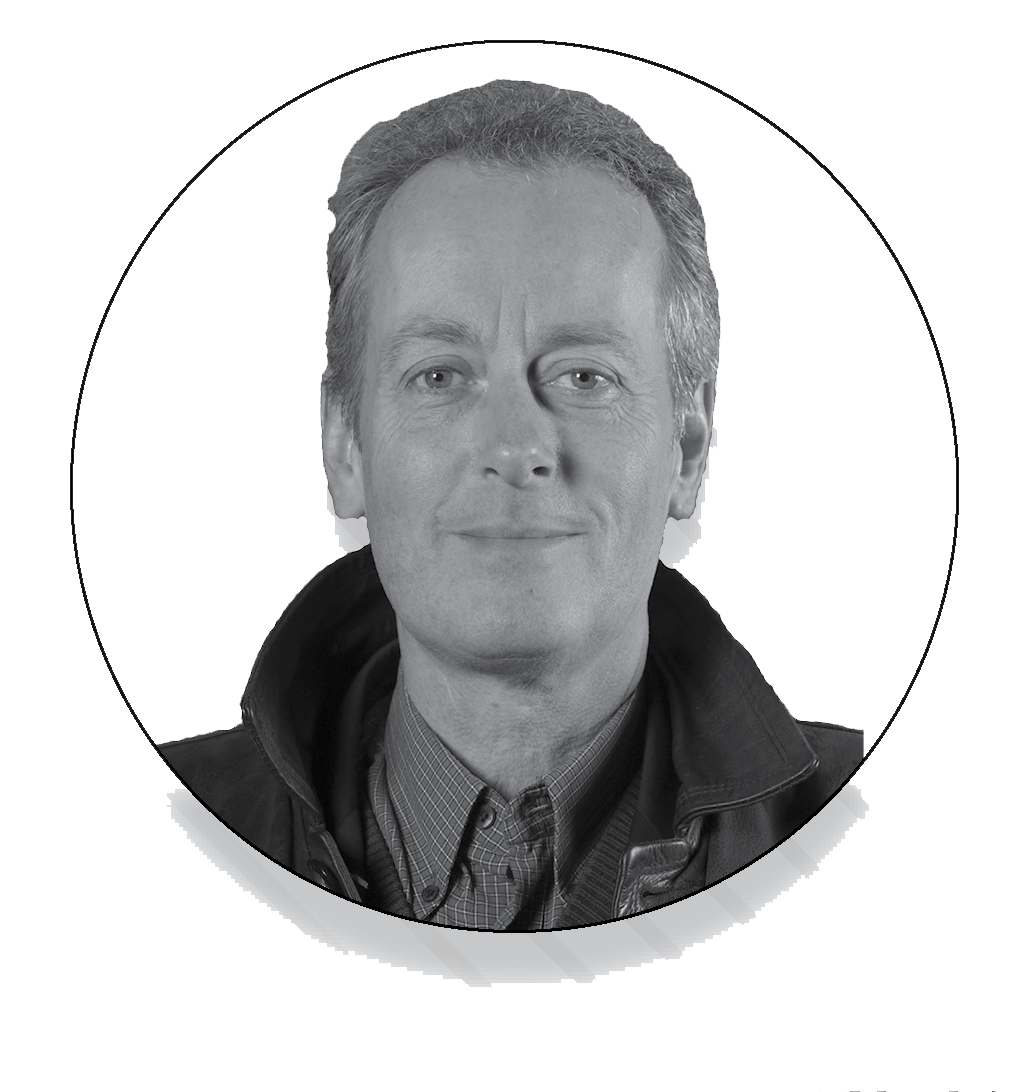 The CCI Group of Companies are pleased to have Denis join our team.